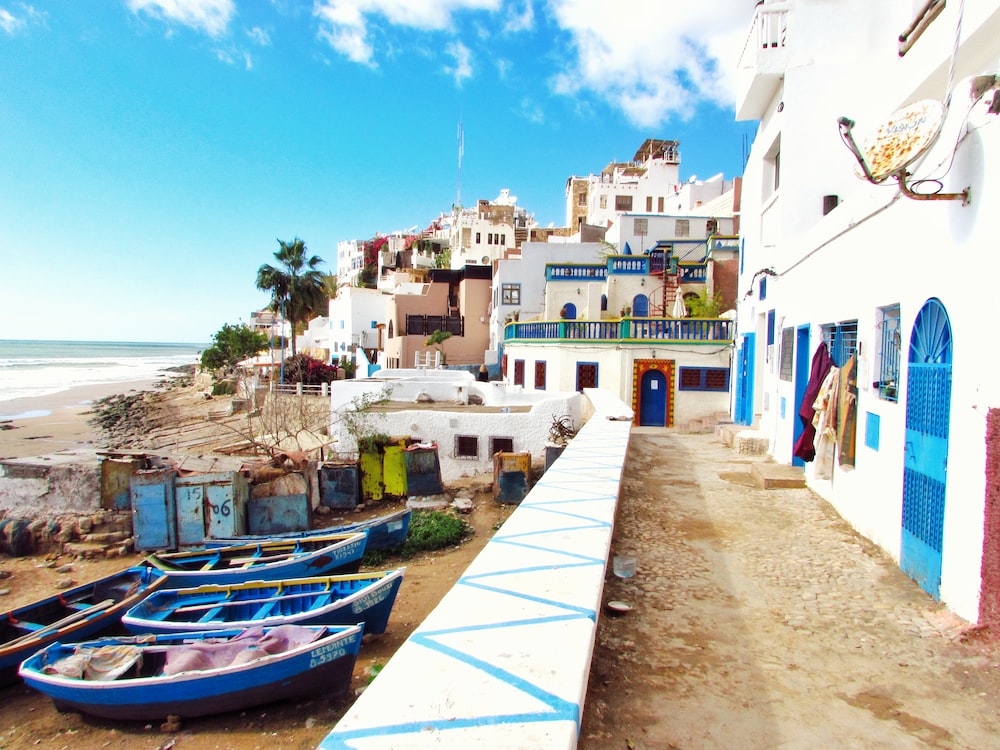 Marrakesh, home to beautiful palaces, gardens, night market and mosques, is an enchanting city that will make you want to revisit every summer for years to come.

This city is easily one of the most unique and fascinating cities with beautiful boutiques, riads (traditional guesthouses), and spectacular architectures that will blow you away. Located on the Saharan dessert, you will find plenty of activities to partake in from camel riding to exploring hidden palaces.

This thousand year old city is bustling with tourists and it’s easy to travel to from anywhere around the world. The oldest historic part of Marrakesh, is called Medina and is a popular area for tourists with its lineups of souks (traditional markets) for antiques, crafts, spices and affordable souvenirs. When wandering around Medina, stopping by a Hammam, a bath house, is highly recommended and is an experience that one should not miss out on.

Marrakesh is a city to get lost in and each alley is guaranteed to give you a different experience from its maze-like narrow cobblestone lanes to the use of vibrant and bold colors around walls and tiled mosaics that easily make for breathtaking backdrops. 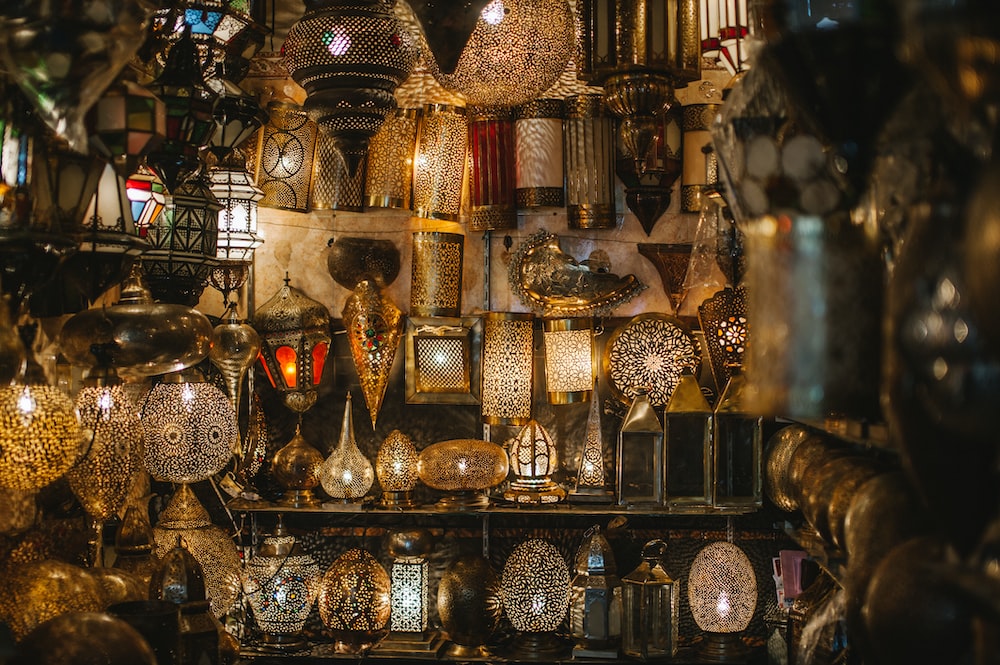 You don’t have to be a history buff to be intrigued by the traces of the past that linger everywhere in England, Ireland, Scotland and Wales. Roman ruins, Neolithic standing stones, Norman keeps, palatial Georgian homes, Victorian monuments – they all remind us of other times and other lives.

Talk all you will about “Cool Britannia” with its trendy designers and of-the-moment pop stars. But sometimes, it’s just more interesting to meander down the lanes of the past. And if there’s one thing the British Isles have plenty of, it’s the past.

For North American visitors, the big draw is often genealogy, tracing the stories of ancestors who may have fled the Irish famine of the 19th century or the Scottish rebellions of the century before that. Genealogical travel is huge business these days, with dozens of companies offering tours and vacation packages, and often including research assistance as well.

This renewed fascination with the past has only been helped by a slew of historical dramas, both films,and television series, that have brought the past alive to new generations. The Starz TV series, Outlander, has drawn countless visitors to Scotland’s Culloden Battlefield, where the Jacobite dream died in 1746. ITV’s Victoria has ignited a fascination with the first modern monarch, a woman who not only encouraged scientists, artists, and free thinkers but mastered the art of personal brand management long before it was a thing. And numerous Second World War dramas – Foyle’s War, The Bletchley Circle, Their Finest, and Dunkirk among many – keep our fascination alive with dark conflict, heroes and villains.

The past lingers in the castles, palaces and stately homes, as well as abbeys and cathedrals, that dot the land. Wales, for instance, is often called “the castle capital of the world” for its sheer number of structures – 600 of them, of which 100 are still standing. And each era leaves its mark on its buildings through architectural embellishments. The Gothic flying buttresses of the Middle Ages aren’t just beautiful; they reflect an advanced technology of the time. The same goes for the stately structures of the Tudors, the symmetry and plastered ceilings of the Georgian era, the ornate detailing of the Victorians, and the clean minimalism of contemporary design.

But in this green and pleasant land, the historic gardens are as renowned as the buildings they surround. The most distinctive are those designed in the 18th century by Capability Brown, “England’s greatest gardener,” whose “gardenless” landscapes of rolling lawns broken up by clumps of trees and serpentine lakes ushered in the Romantic wildernesses of the 19th century. It’s estimated that he was responsible for more than 170 gardens surrounding some of the greatest estates, including Belvoir Castle, Croome Court, Blenheim Palace and Harewood House – all places where his work still endures.

Of course, many of these great homes also have royal connections, making the UK a “must-visit” destination for those fascinated with the monarchy, both past and present. But even before William the Conqueror arrived in 1066 and started construction on Windsor Castle, there were the Romans who ruled over Britain for nearly 400 years starting from Claudius’ invasion in 43 AD. They laid down roads, built baths and erected walls. There are still plenty of ruins to be seen in the sceptered isles, from Hadrian’s Wall in the north to Chedworth Roman Villa in the Cotswolds to the Roman baths in Bath. And one of the best places to discover Londinium’s Roman history is the Museum of London, which boasts more than 47,000 objects in its Roman collection. But even before the Romans, there were the Neolithic peoples whose memory lingers through the standing stones at Stonehenge or Craigh na Dun, as well as hill figures like the Uffington White Horse.

In the British Isles, it seems no matter where you wander, the past is never very far away.